The netting of generated-consumed power (known by the term net-metering) is one of the promotional tools for self-production and self-consumption with renewable energy and applied in different countries, particularly for photovoltaic installations. The net-metering allows the consumer to cover a significant part of own consumption, while giving the opportunity to use the power grid for indirect storage of green energy.

The term “net” is apparent from the fact that consumer debit / credit refers to the difference between the energy produced and consumed in a given period. This period is usually the current cycle of counting and invoicing of the consumed energy. If there is excess energy, this usually is not lost for the consumer but is credited accounting for a certain period of time (usually a year) and so the final settlement is done.

These photovoltaic systems can be installed on buildings or on ground, or in other structures, including those in the primary sector (barns, farms, etc.) according to the current planning legislation. The systems are installed in the same room with the consumption facilities that supply or in a neighboring area.

The ARS Construction SA with five years experience in small and large scale energy projects, takes full licensing, design, supply and installation of your PV system, always according to your needs. Contact us to inform you about the licensing process and to receive our offer. 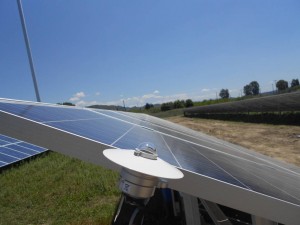 For the dimensioning of the photovoltaic system is appropriate to take account of the annual consumption of the installation in which it will connect. Given that the energy compensation is carried out on an annual basis, and any excess energy after the annual offset is not compensated, the annual output of the solar energy system must not exceed the total annual consumption.

Is there a limit to the number of self-production systems that can be installed?

There is no limit, as long as the photovoltaic systems can be assigned to different consumer installations, ie in different power supply numbers and consumption numbers.

Where to submit the connection request and what should be attached?

For this stage With the application documents you submit together the data mentioned in the application form (templates are available on the website of HENDO, www.deddie.gr).

The connection request is received and protocols only if the data of the application and the documents submitted with the declaration are fully and correctly completed. Precondition is that a relevant technical study should be undertaken from an appropriate specialist engineer and the type of equipment to be installed should have been selected. 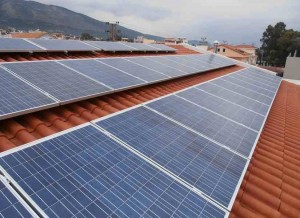 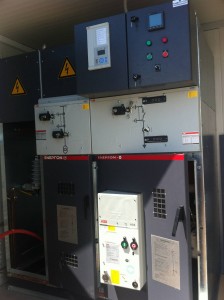 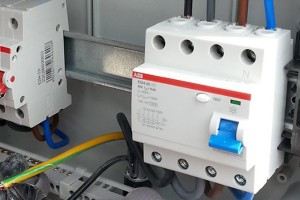 When the connection of photovoltaic self-production system is activated?

To enable the connection of the solar system, the following are required:

What is required for the PV system connection to the to the Grid?